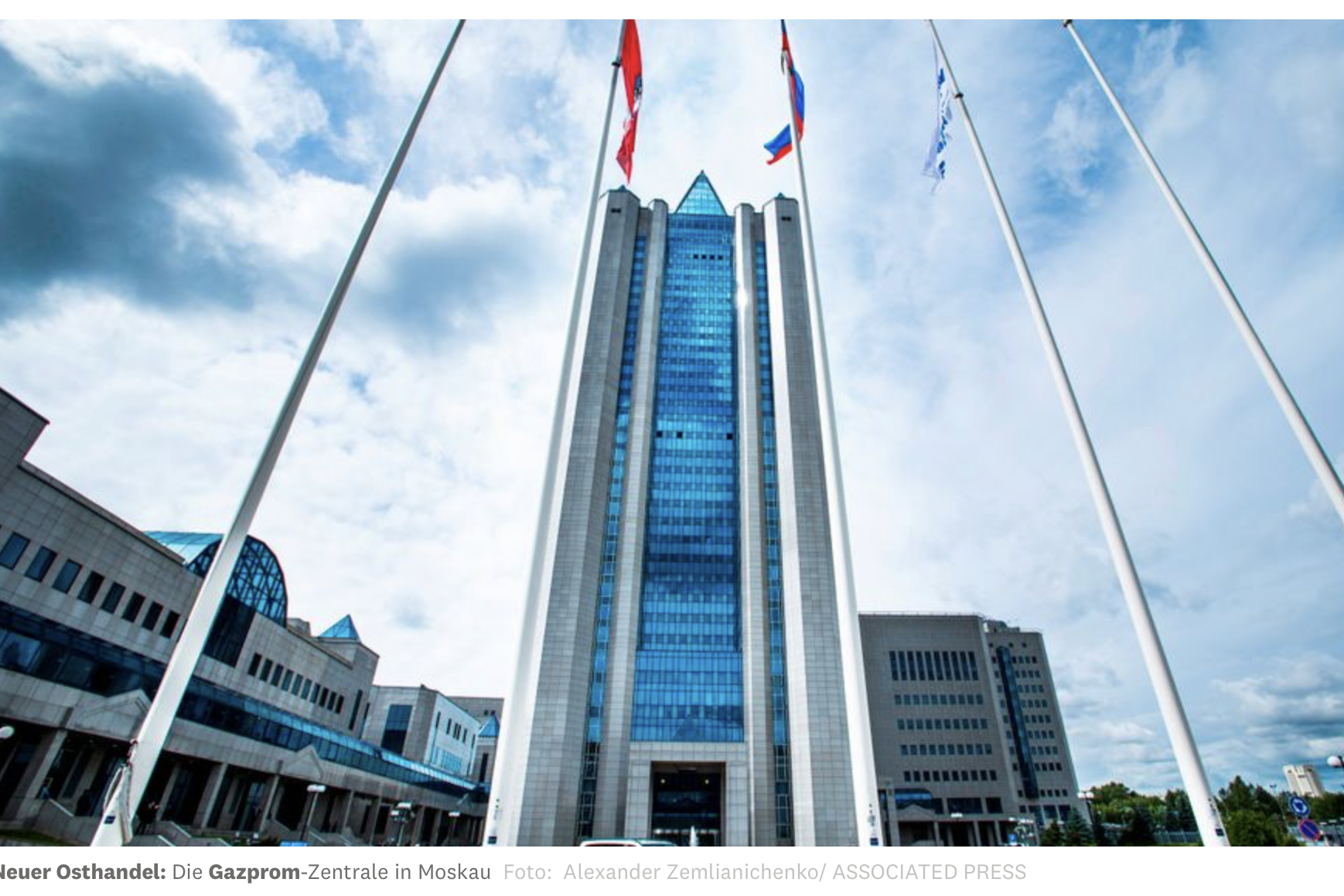 Hydrogen should promise a climate-friendly future for German industry. But where to get it from? Despite all political tensions Russia hopes for a new era of energy trade – and finds large corporations as advocates.

Russia wants to become a major supplier of climate-friendly hydrogen to Germany. “We are in close contact with German companies to cooperate on hydrogen at all levels”, said Russia’s Deputy Energy Minister Pavel Sorokin at the industry forum of the German-Russian Chamber of Foreign Trade (AHK) in Moscow. “In the production, transport and consumption of hydrogen. According to the AHK, German and Russian companies want to support joint pilot projects on sustainable energy.

Russia could thus further expand its role as one of Europe’s main energy suppliers – and extend it into an increasingly green future. “Russia is already one of the largest natural gas exporters, so it has the infrastructure to be a player in the field of hydrogen energy,” said Markus Schöffel of the Thyssenkrupp industrial group. The possibilities of generating renewable energy in Russia are also “gigantic”, he said. Armin Schnettler of Siemens explained that one was “already in talks about major projects”.

Siemens has been in talks for some time with the Russian gas company Gazprom to replace Power Machines, its long-standing cooperation partner in the gas turbine business, with oligarch Alexei Mordashov (55). Siemens is one of the largest manufacturers of electrolyzers for producing hydrogen. Gazprom is also considering using the Nord Stream natural gas pipeline to export hydrogen to Western Europe. The second pipeline, Nord Stream 2, in which several Western companies have invested billions, is almost completed, but is politically highly controversial. US sanctions threaten to stop the project on the last few kilometers, and support from European politics is also questionable.

Natural gas has so far been the main source for the production of hydrogen. Because it still burns a fossil fuel and emits greenhouse gases into the atmosphere, it is referred to as grey hydrogen – in contrast to green hydrogen, for which the energy is obtained from renewable sources such as wind power. Gazprom wants to produce turquoise hydrogen on a large scale from natural gas as an intermediate form, whereby the carbon is bound firmly and can be used as fertilizer, for example.

For Thyssenkrupp, hydrogen is the means to replace coal in the steel production of the future and thus survive under the condition of climate neutrality. Green hydrogen from an RWE plant in Emsland is to cover the majority of the demand for a blast furnace in Duisburg planned for 2022. However, larger quantities will be needed to convert the entire production at a later date.

Once the industry is restructured, Germany would be dependent on imports. “Germany cannot meet the demand for green hydrogen on its own”, the Federal Ministry of Research, for example, says, “because wind and sun do not supply enough energy in this country”. According to the Max Planck Institute for Chemical Energy Systems, imports of about 45 million tons of hydrogen would be necessary by 2050. In its National Hydrogen Strategy the German government relies on imports mainly from Africa. There, however, much larger investments would be necessary to install solar and wind power plants as well as electrolysers and then to create the transport infrastructure.